IT Outsourcing- why should I consider it?

Outsourcing within the It sector is seen by many businesses as a viable solution to fundamental operational issues such as lack of IT support and IT security. Running a business can be tough, that’s why outsourcing is the perfect option, as it focuses on giving you time to take care of what matters most to you and delegating the other work to another company. In opposition, insourcing refers to hiring insource employees that become part of your business. subcontracting, on the other hand, is a process in which a business contracts the service of another company (named the subcontractor) to make the business more efficient. Subcontractors are typically employed for a shorter period than an outsourced business, and will only be used for one or two longer tasks, however, outsourcing means delegating a specific role for a longer period towards a company (we will not be discussing subcontracting today). There are both positives and negatives to consider when choosing to outsource or insource, such as communication, cost, and reliability, but hopefully, this piece will help you consider both and decide which is right for you.

There are a few various factors to consider when discussing the positive surrounding outsourcing labor. The first to acknowledge is the fact that there’s an easy onboarding process when hiring another business to deal with a section of your company, as there’s no need to figure out tax numbers, or deal with interviewing, or even train the employees, etc. as you would with regular employees, as they likely already have the skills and training needed within the desired area. saving money is also a factor that attracts many businesses, as there’s no need to pay for staff if they are on annual leave, require sick pay,y or need paternity/ maternity pay.

Your company can also be saving money through equipment cost, as economies of scale can be factored in here, seeing that there’s no need to pay for employee equipment as it’s all been paid for already or is included in the charge given by the outsourced company. For example, the companies you hire and outsource to will likely have invested already inexpensive equipment they need to complete their job to a high standard, therefore no additional costs of breakages or new equipment will be needed unless you require specialized equipment that the business does not have already.

Cost-saving applies specifically towards small businesses, as it costs much less in general than insourcing and hiring a person or team to do the work for you as you aren’t paying them for the whole financial year, just a fraction of it as you would likely use just a fraction of their time. Quality is also usually higher when outsourcing, seeing as the company hired likely specializes in IT rather than just one or two employees that may have been hired when insourcing. Employees within any outsourced companies provide this higher quality of service as they offer a deeper knowledge surrounding IT generally and tend to have certain employees who specialize within the subject you’re having trouble with. Outsourced companies also treat you as their customer, and will always want to provide the best service, but if you insource through employees, there’s no guarantee that they won’t become unreliable and perhaps will not provide the best service or deliver satisfactory results, as they won’t gain as much as another company would. The fact that you only have to pay for the service you need is also extremely positive, as it allows a sense of flexibility where there is less within insourcing. Outsourcing for a big job is common, and mostly the company outsourcing would pay the company they hire a set price, therefore saving expenses.

There are some negatives to consider when thinking about outsourcing, such as communication being a huge disadvantage. For instance, the company wanting to outsource will not have access to the employee at regular times (eight hours a day, 5 days a week as normal), whereas if you insource, you can keep in direct contact with the employee or team consistently. Using this method may also lead to things becoming lost in translation as if you only communicate through phone or email some information can be lost or forgotten about. This is in opposition to being face-to-face where expression and body language can be read, as it’s suggested that these physical actions account for around 60-65% of our communication style as humans. Communication can also be considered a downfall when choosing to outsource internationally, as although there are many positives to this, language barriers can cause inefficiency and misunderstandings to occur. This lack of communication can inevitably lead to a feeling of lack of control, because the company is constantly having to adapt to the company you have outsourced to, learning how the other company operates, communicates, and deals with business transactions generally. Intellectual property and privacy concerns are both common issues when dealing with outsourcing, specifically when discussing GDPR measures and an understandable lack of trust you have within a company you have outsourced to, as they may have only just started working for you. The concern here is that the outsourced company may (predominantly accidentally) share sensitive or confidential information, especially if they are an IT company, having access to a large number of your files. However, it could be argued that employees within your own company can still do this and potentially accidentally leak information if there isn‘t a large amount of IT security, therefore this factor surrounding privacy concerns and intellectual property may not just apply to outsourced businesses.

Finally, instances may occur in which you could outsource a task to an individual (or what you thought was an individual) through a website such as Fiverr, but in reality, they could just be delegating the work to someone else, especially if they mislead the hiring company about being an individual who specializes within the subject area but is just part of a company who generalizes in e.g. IT.

Companies we work with 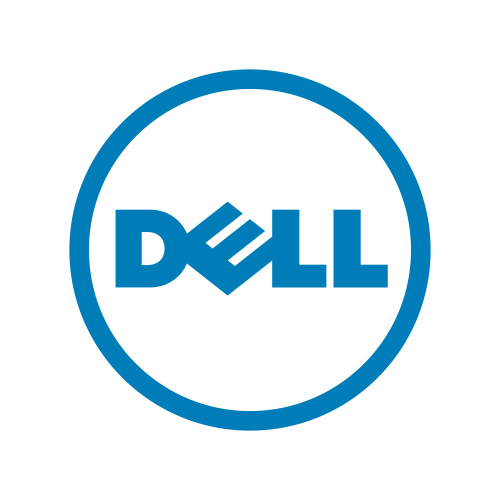 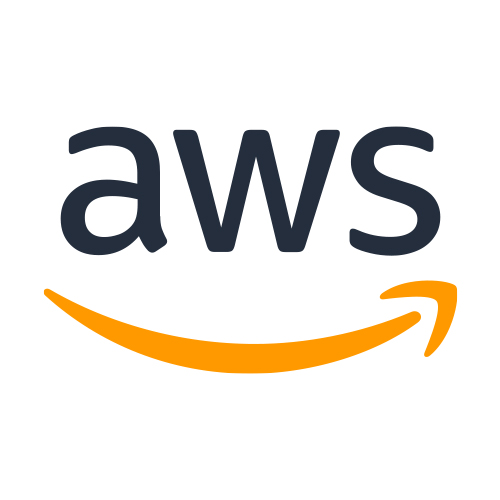